This past summer, high school student from across the world, and undergraduate students from Brown and RISD, embarked on an experiment in blended + flipped online/residential learning through the Summer@Brown program. The result is STEAMstudio, a course that introduces students to design principles, presented in the context of STEAM (Science, Technology, Engineering, Art, and Math).


Our "Fictional Tech" project not only provided a foundation in digital fabrication techniques and iterative prototyping, incorporating skill sets such as 3D printing, CAD, Illustrator, Photoshop, sketching, and "looks like" sketch models, it also gave us the opportunity to imagine the contexts for which we were designing. Students were asked to iteratively develop a prototype for a device that did not exist... but could. They were asked to document their process and product (using the STEAMstudio site, Facebook, and Tumblr, integrating native social media into the blended + flipped classroom). Their project deliverables were a final "looks like" prototype and a means of "telling the story", which took a variety of forms ranging from advertisements, to videos, to performances. 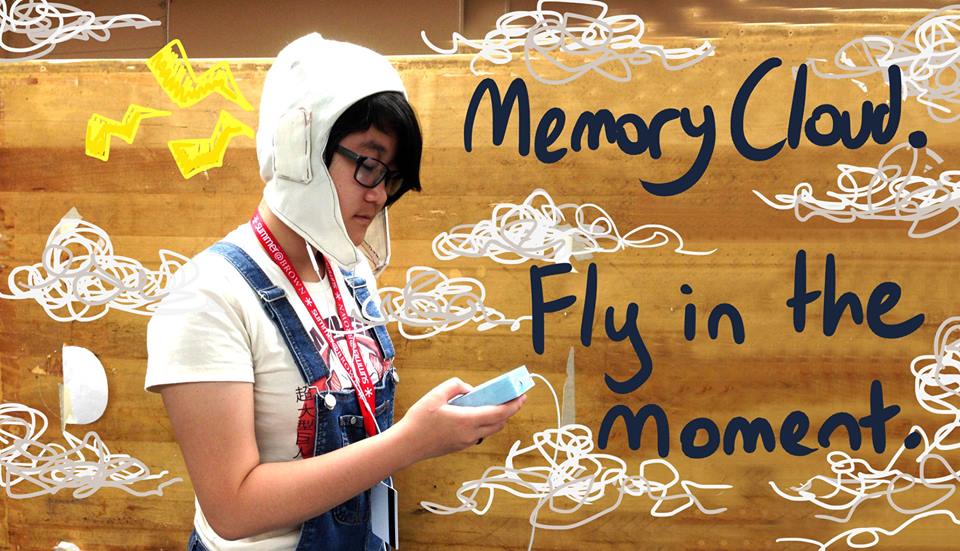 Memory cloud is a dream and thought recorder that allows for playback as an embodied experience. 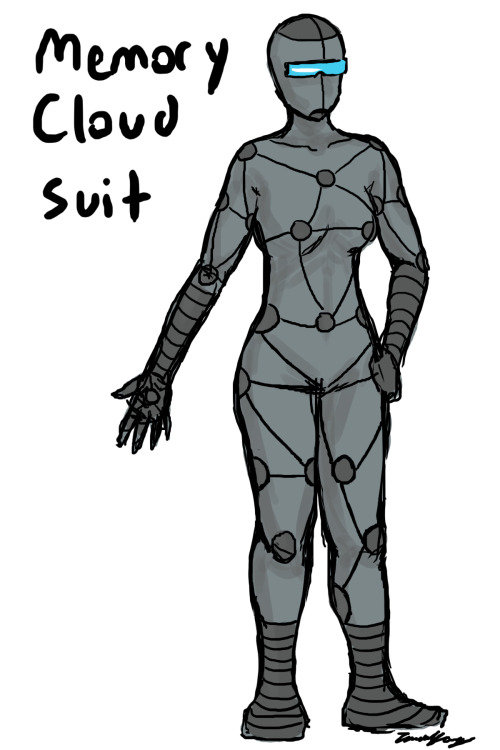 More ideation of the memory replay suit that creates an embodied experience of a memory. 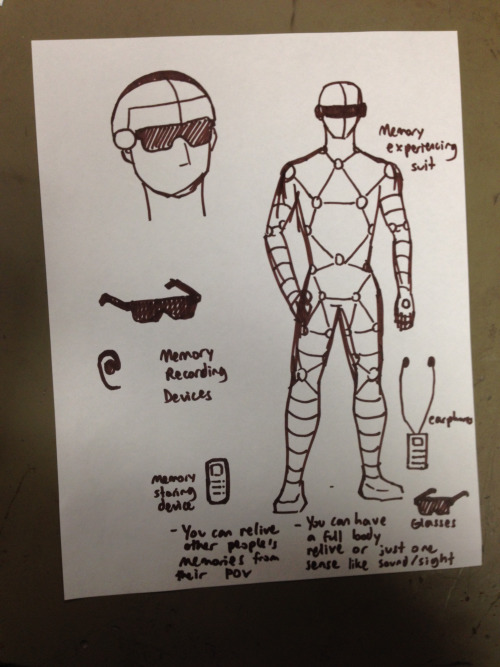 Ideation for memory storing and "re-living" devices that allow users to capture memories from the depths of the brain (even ones that we might not consciously remember) and replay them through a variety of methods. Someone can relive an embodied experience with the suit or re-live only partial memories such as the way something sounds or smells. 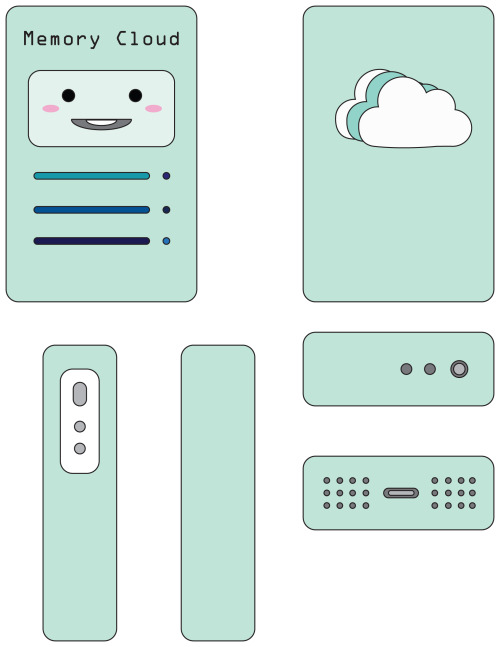 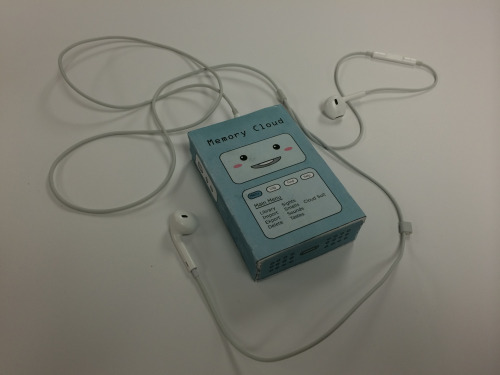 Looks like mock up of the memory recording device. The Ipod was an inspiration for its design. 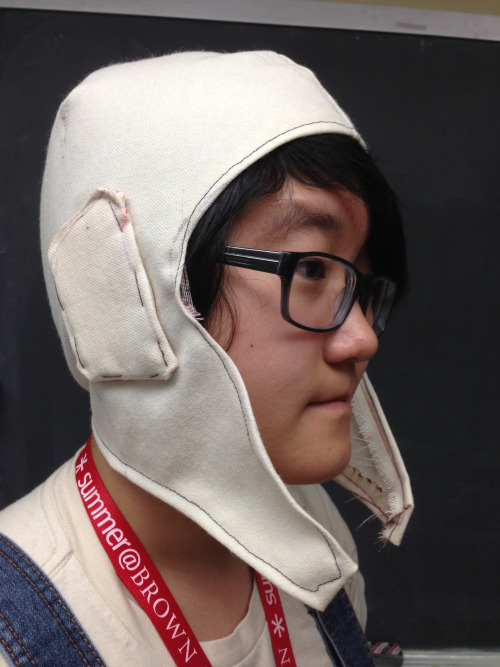 Aviator hat for the memory cloud. The aviator hat is an output device that allows the wearer to relive their memories. Its earflaps contain sound amplifying devices that play the sounds of people's memories. 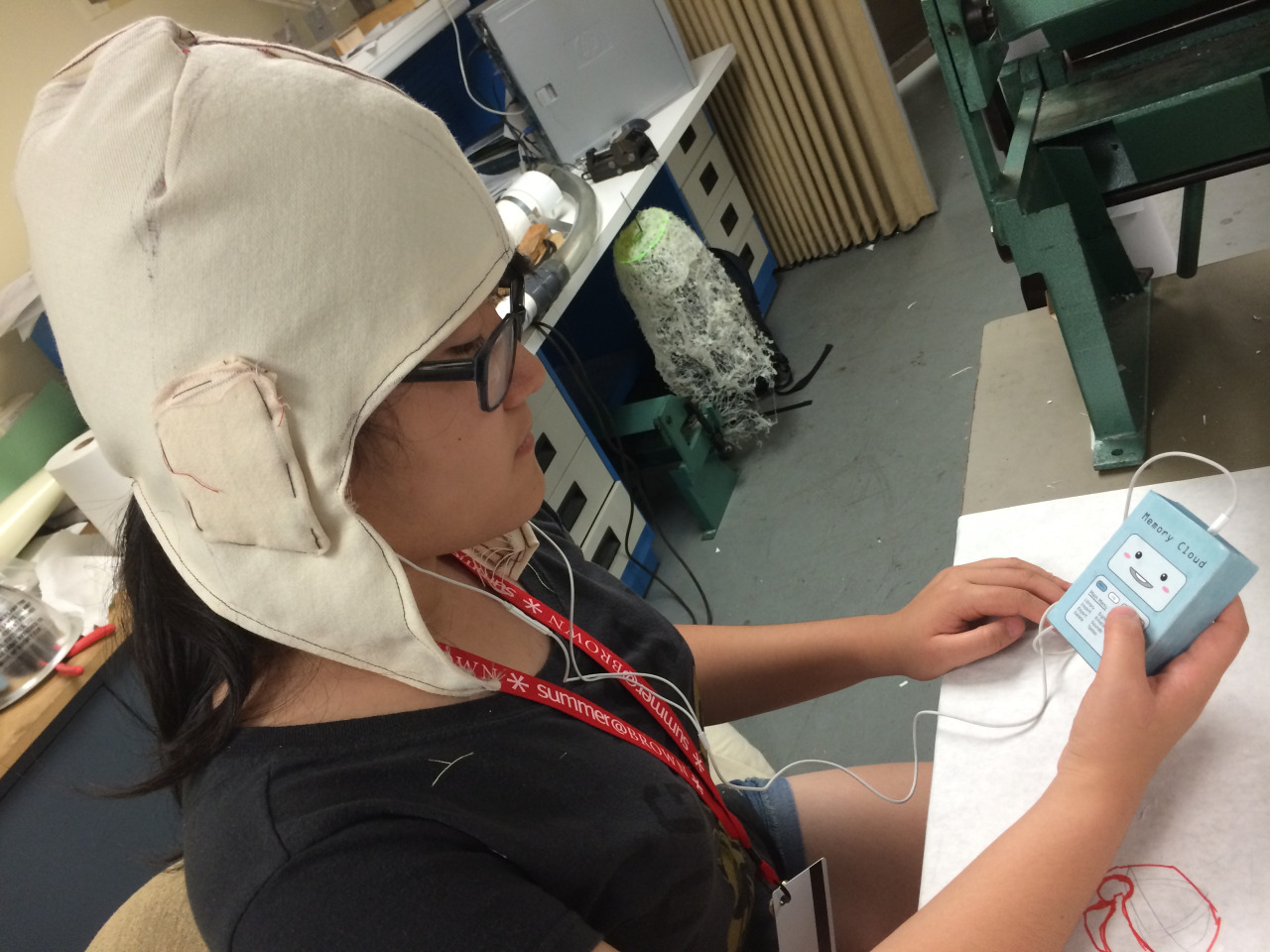 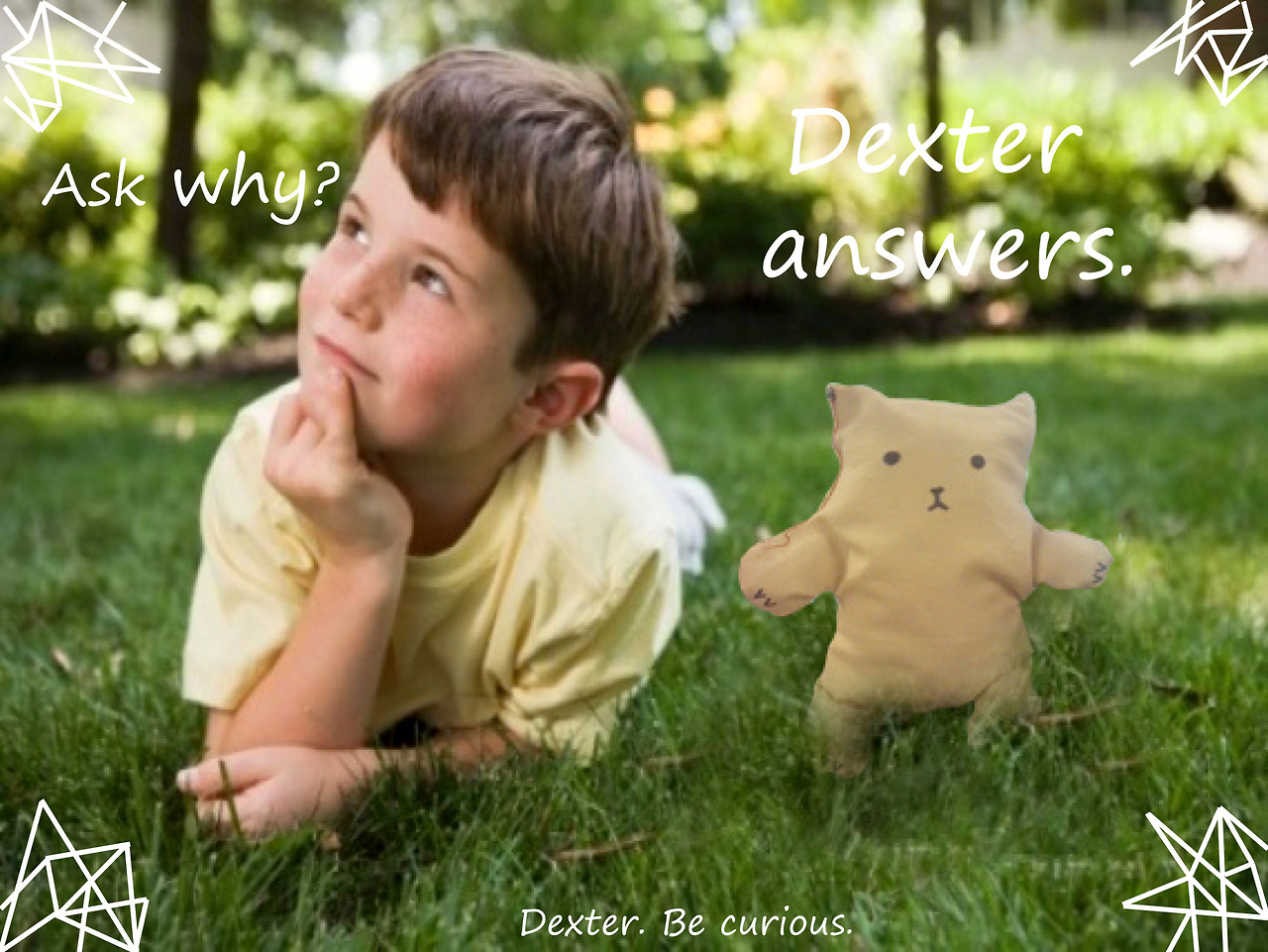 Dexter is a device that transforms a typical stuff animal into a vast encyclopedia, capable of answering almost any question. An experiment in user centered AI, Dexter is an attempt to make online searches more accessible to kids, just by asking. Using smart phones, voice recognition software, and search engines like Wolfram Alpha - technologies which already exist - Dexter searches the internet for answers to questions that kids have. Dexter is a stuffed toy that is designed to facilitate learning by creating the experience of discovering something new with a friend. 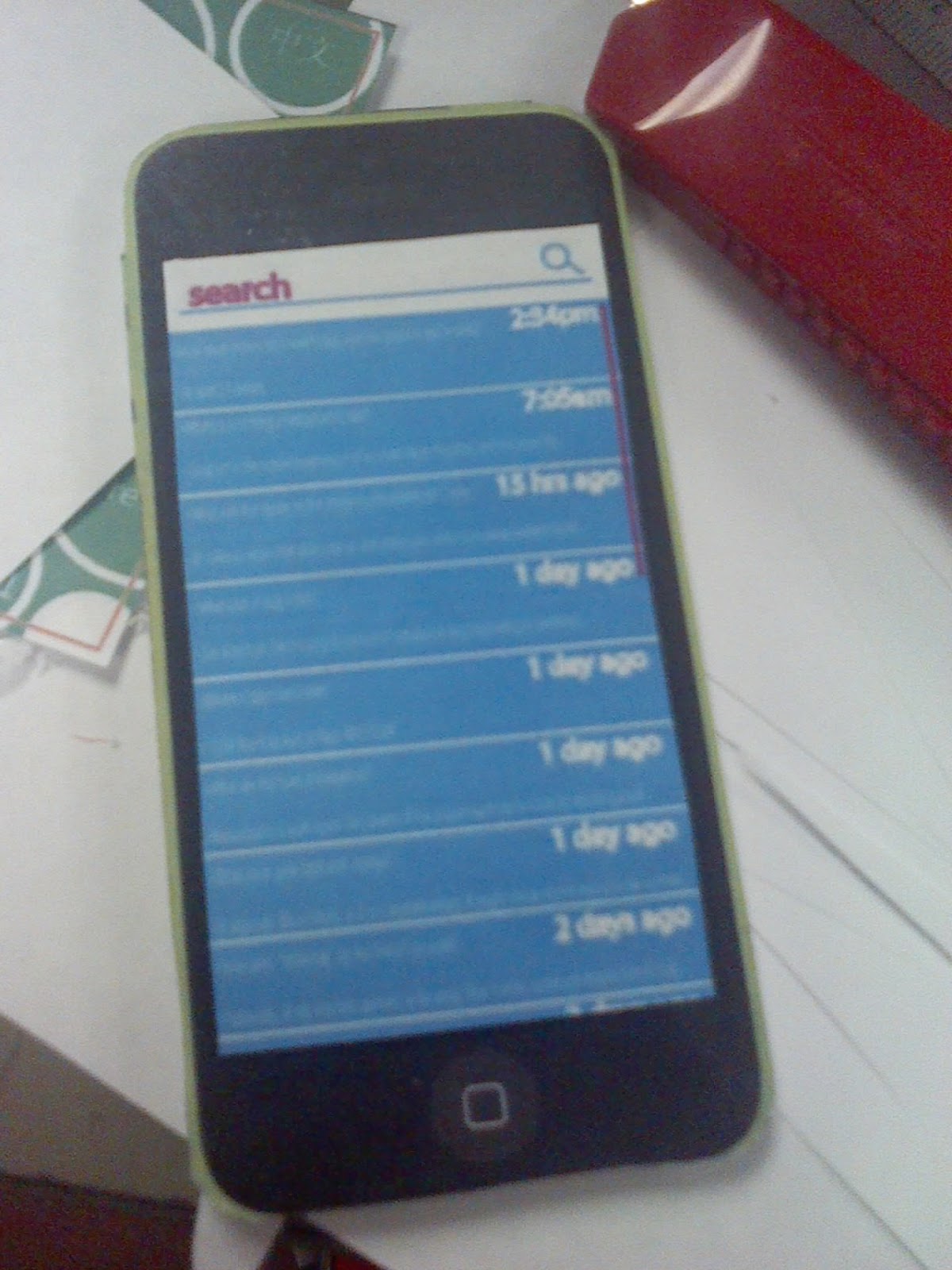 Mock up of the Dexter app for Iphone. 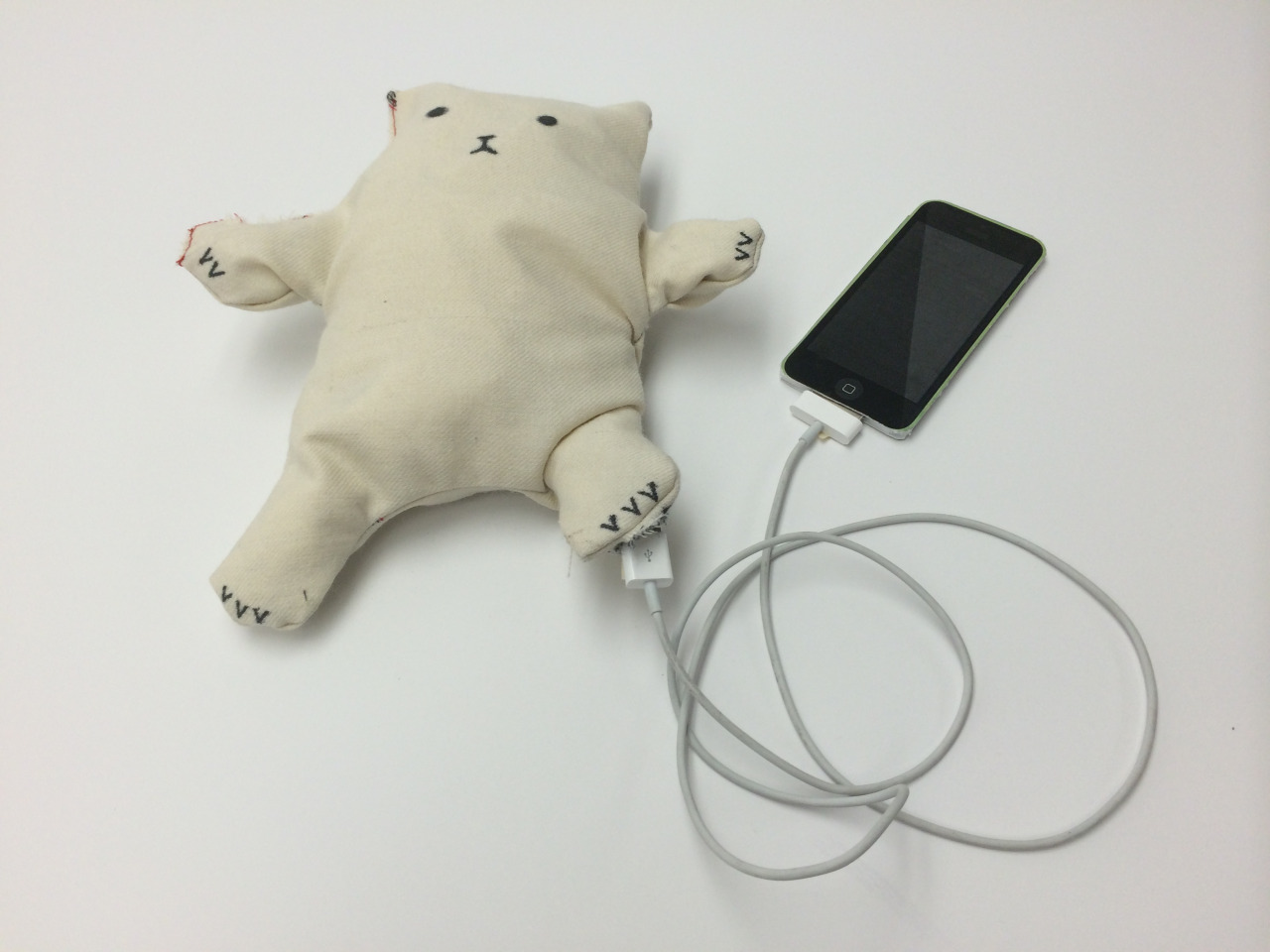 USB port in the foot of Dexter for easy connection to smart devices.